[From Craig]  When we lived in Dallas from 1979-83, we never visited the Dallas Arboretum.  As busy young parents, plants and flowers just weren't important enough.  Today (Thursday) we made up for that.

The Dallas Arboretum consists of two estates on the east shore of White Rock Lake, on the east side of Dallas.  The two houses involved were built between 1930 and 1950.  We toured one of them, which was quite impressive. The owner updated his home with items from a William Randolph Hearst estate sale in California in the 1950's.

As gardens go, the place isn't much behind Versailles in France.  The gardens of the "front" estate, closer to the entrance, put more emphasis on flowering plants as well as AAS "trial" plots where new varieties of flowers are tested. 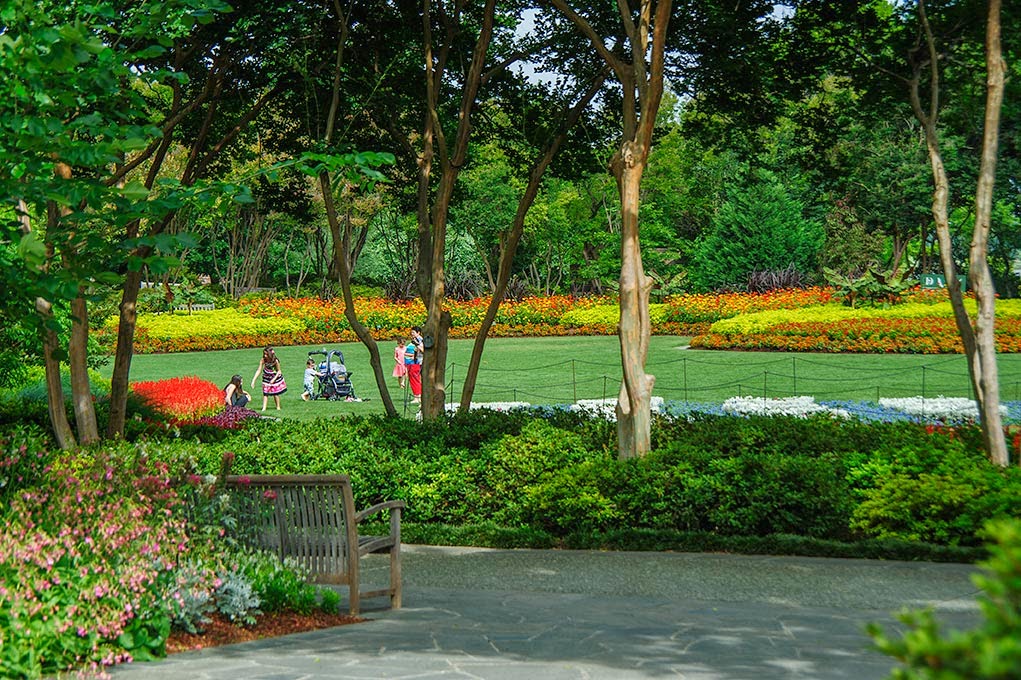 Perhaps the most spectacular features are two topiary peacocks whose "tails" spread out into beds of flowers. 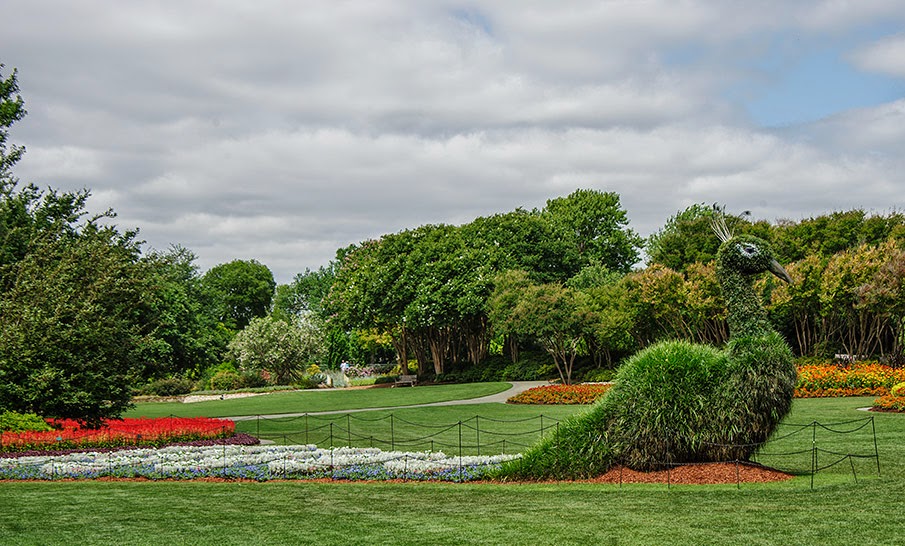 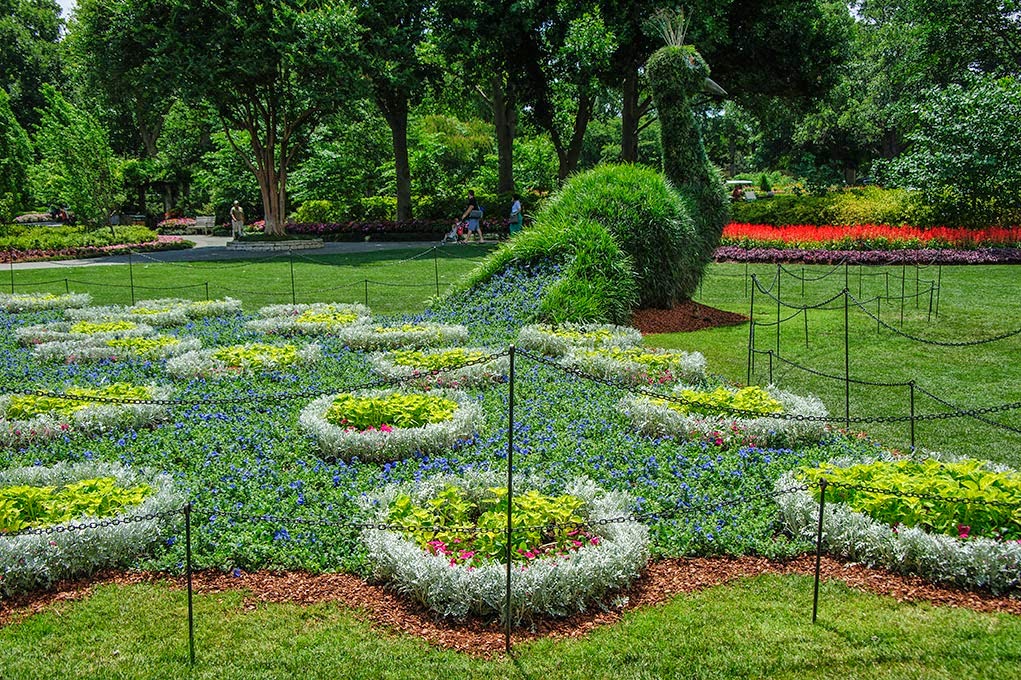 Typically of Dallas in summer, it was warm and humid.  The front house was said to be the first air-conditioned home in Dallas, but before such amenities, the only refuge from the heat and humidity were well-designed shady places like this beautiful walkway with trees arched over it. 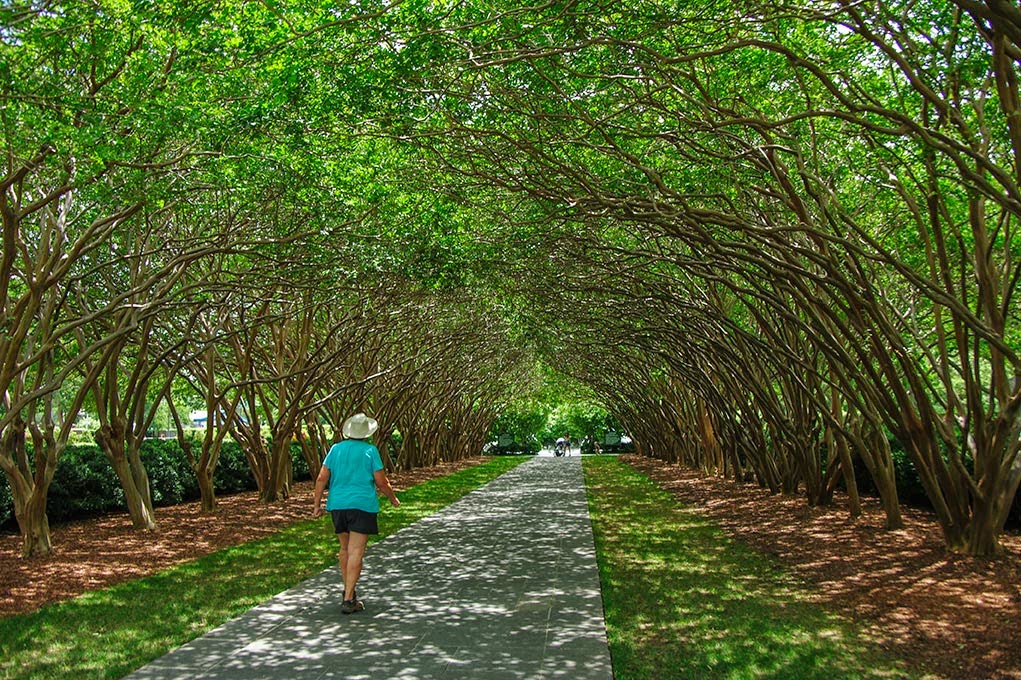 Which led to a delightful courtyard with four frog fountains at the corners. Merikay says this one is for Karen who does not like frogs. 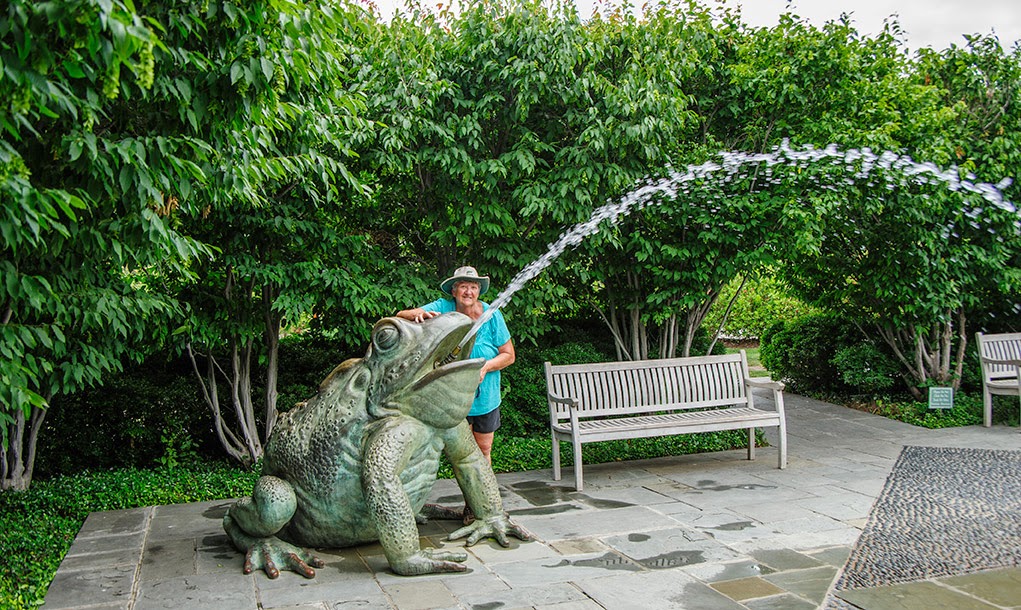 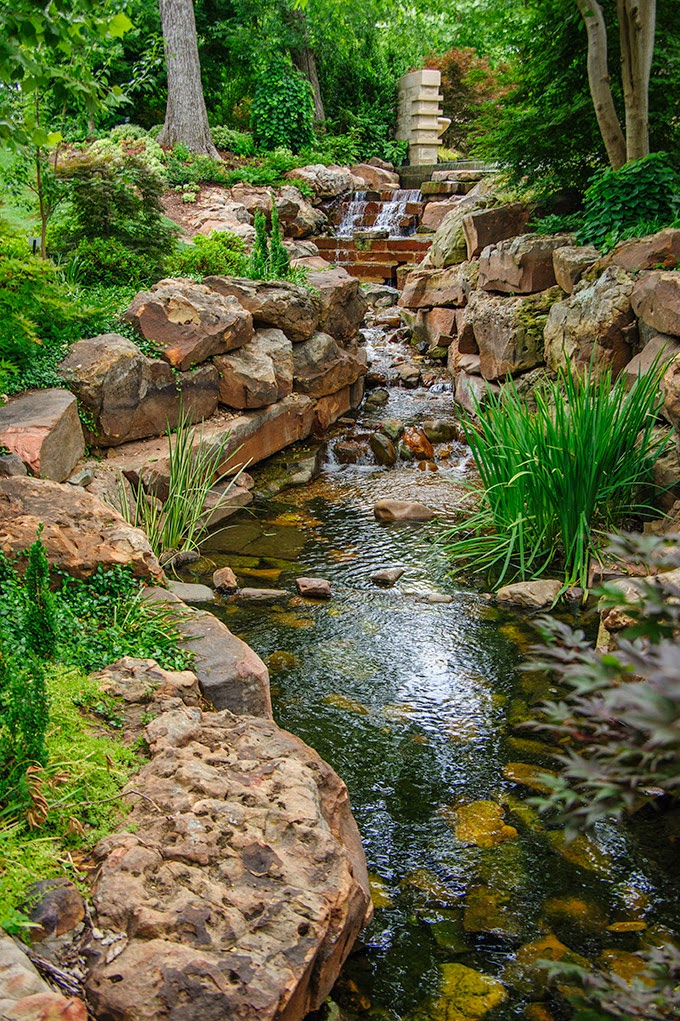 The other estate had fewer flowers but more flowing water and graceful landscaping. 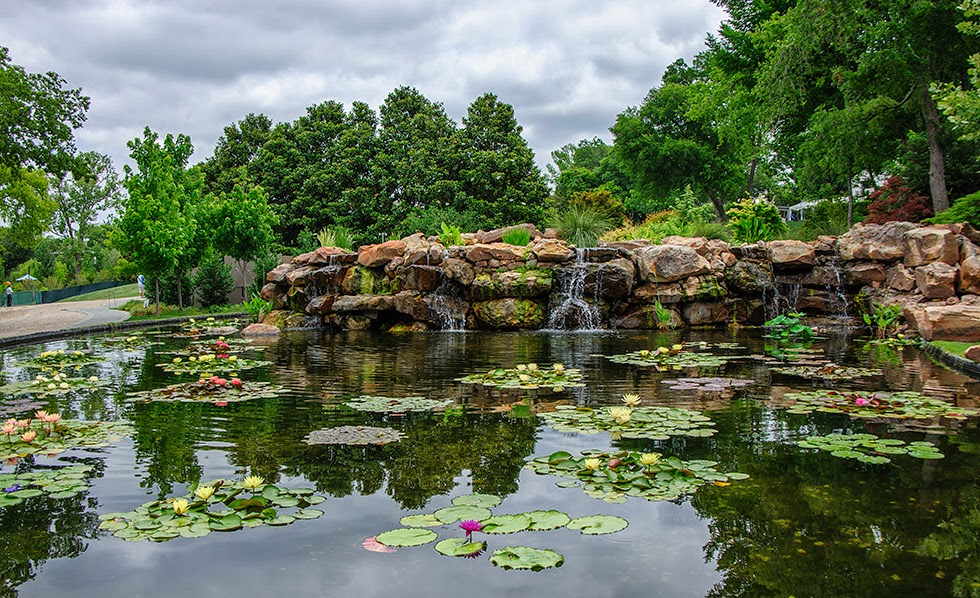 Other features of the Arboretum included displays of bird houses and bird feeders. 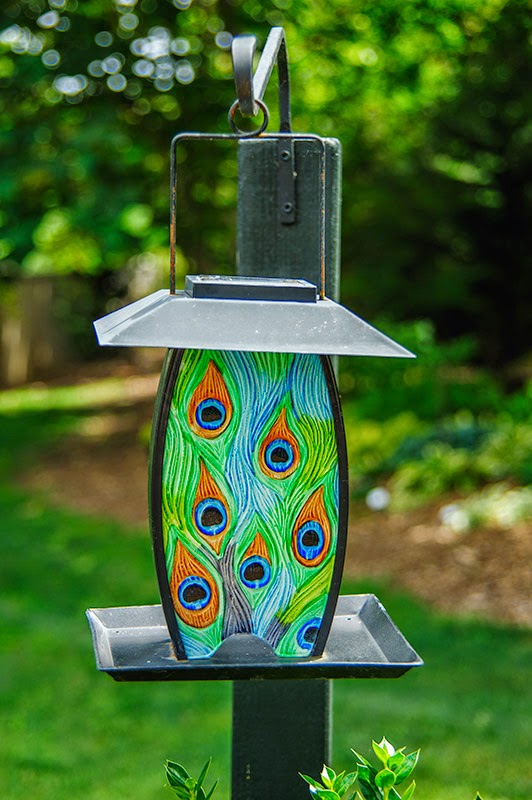 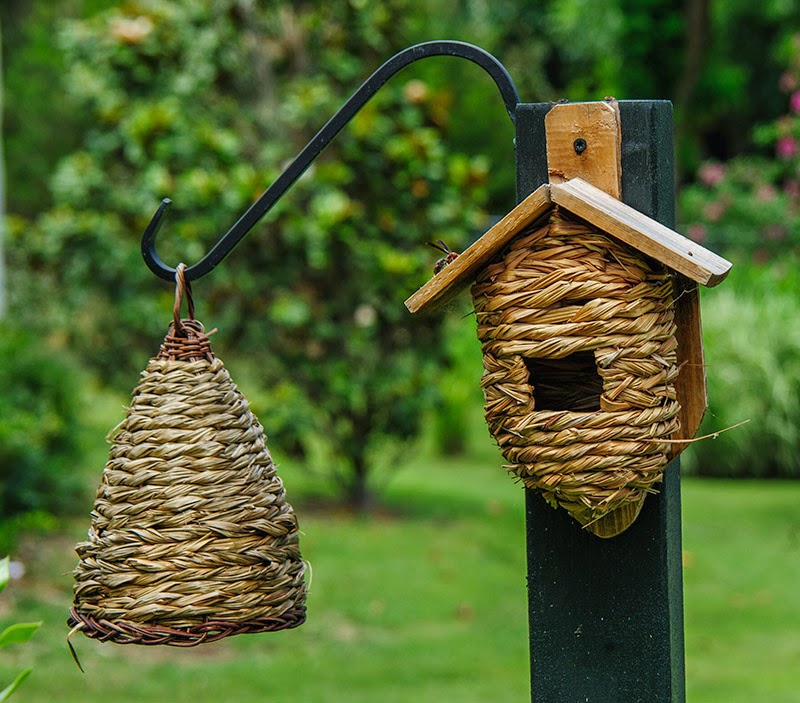 Not to mention an owl play house: 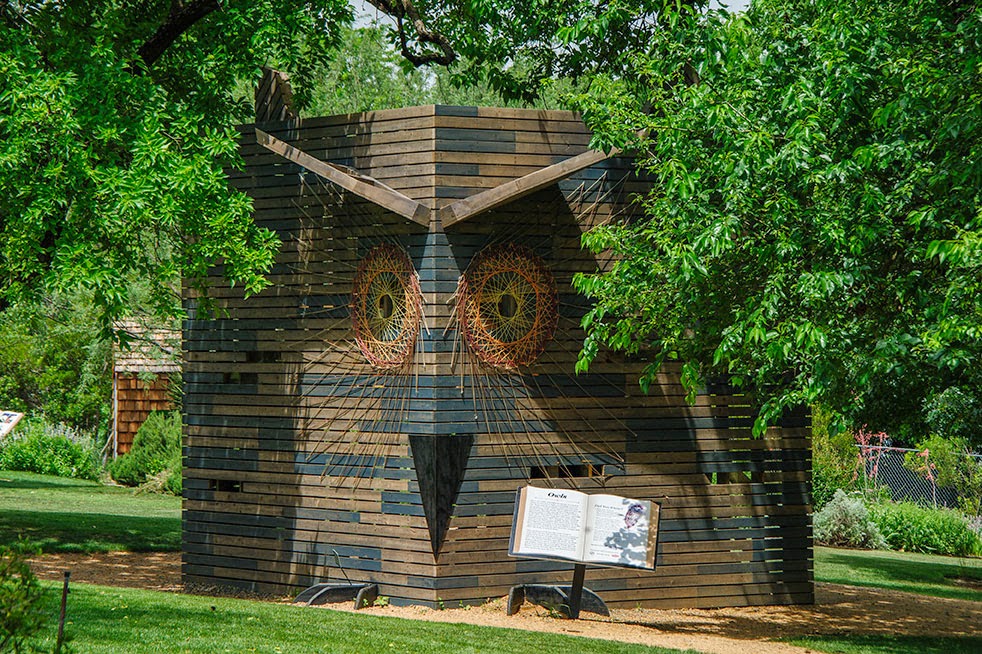 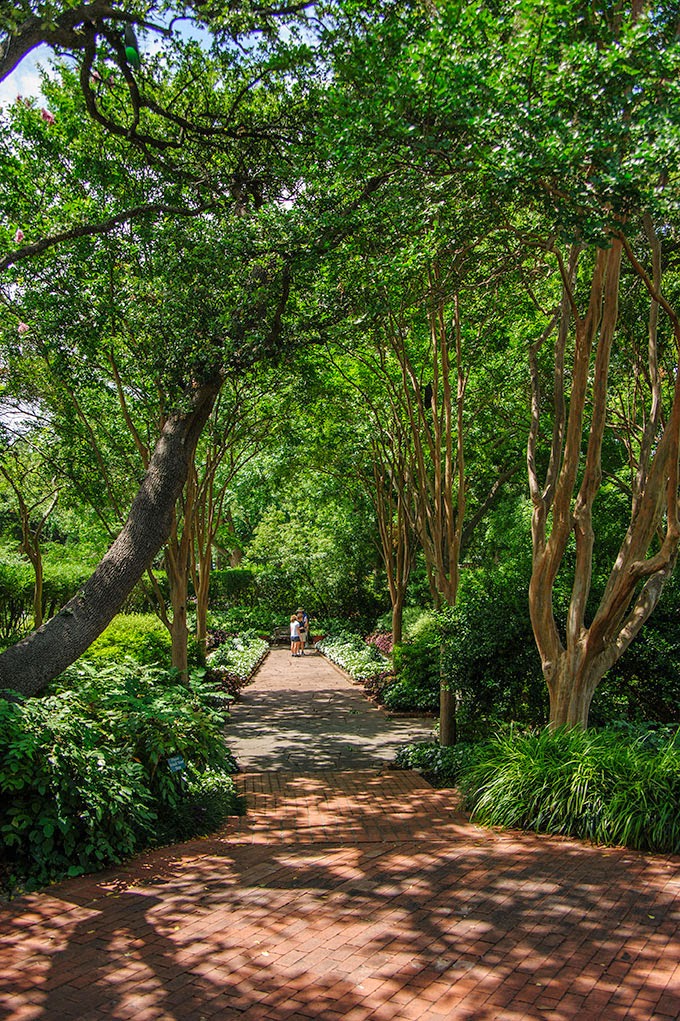 Despite the heat, we found the Dallas Arboretum to be a place of beauty, peace, and tranquillity. 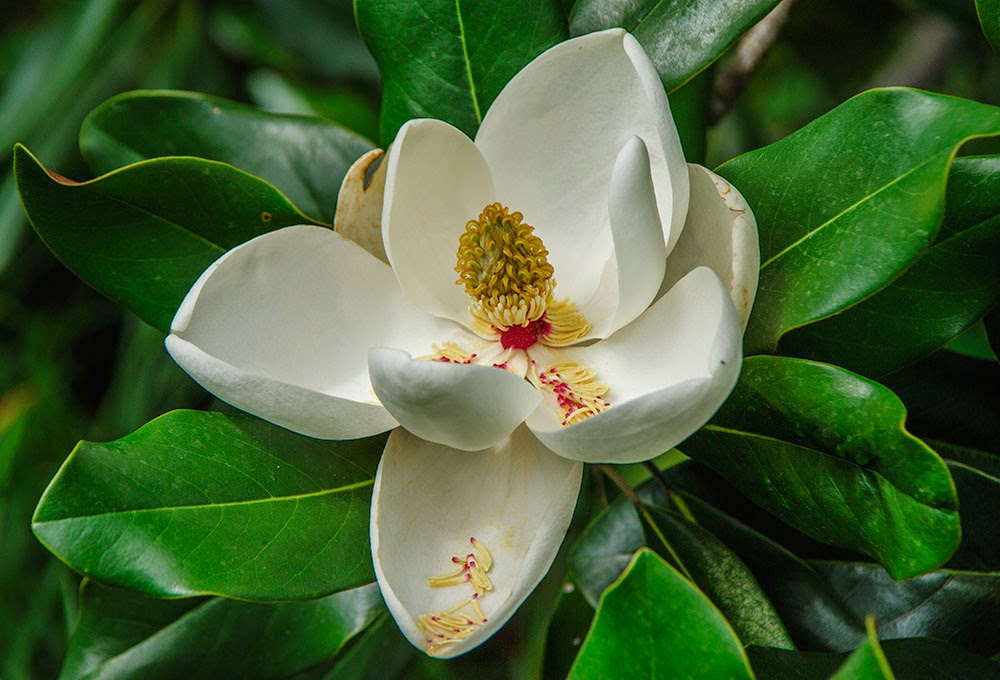 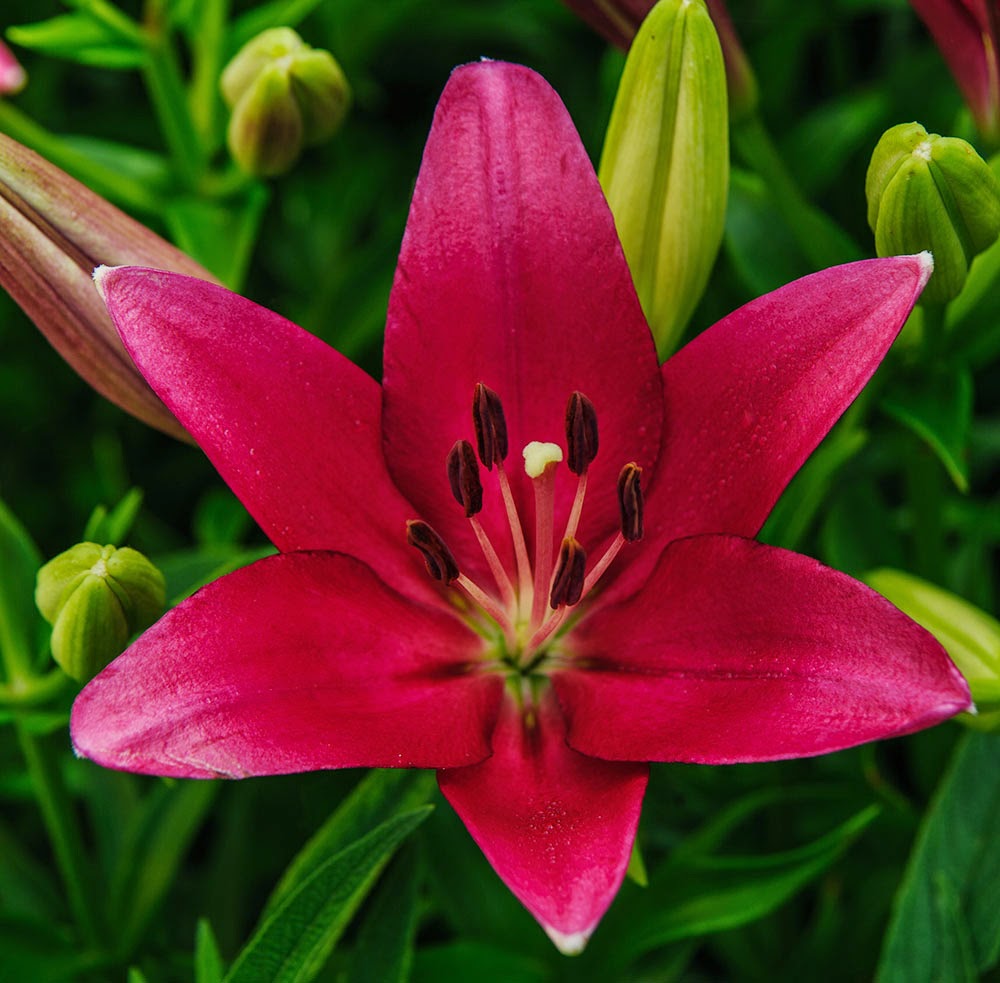 And for the other Karen in Wisconsin some Coleus 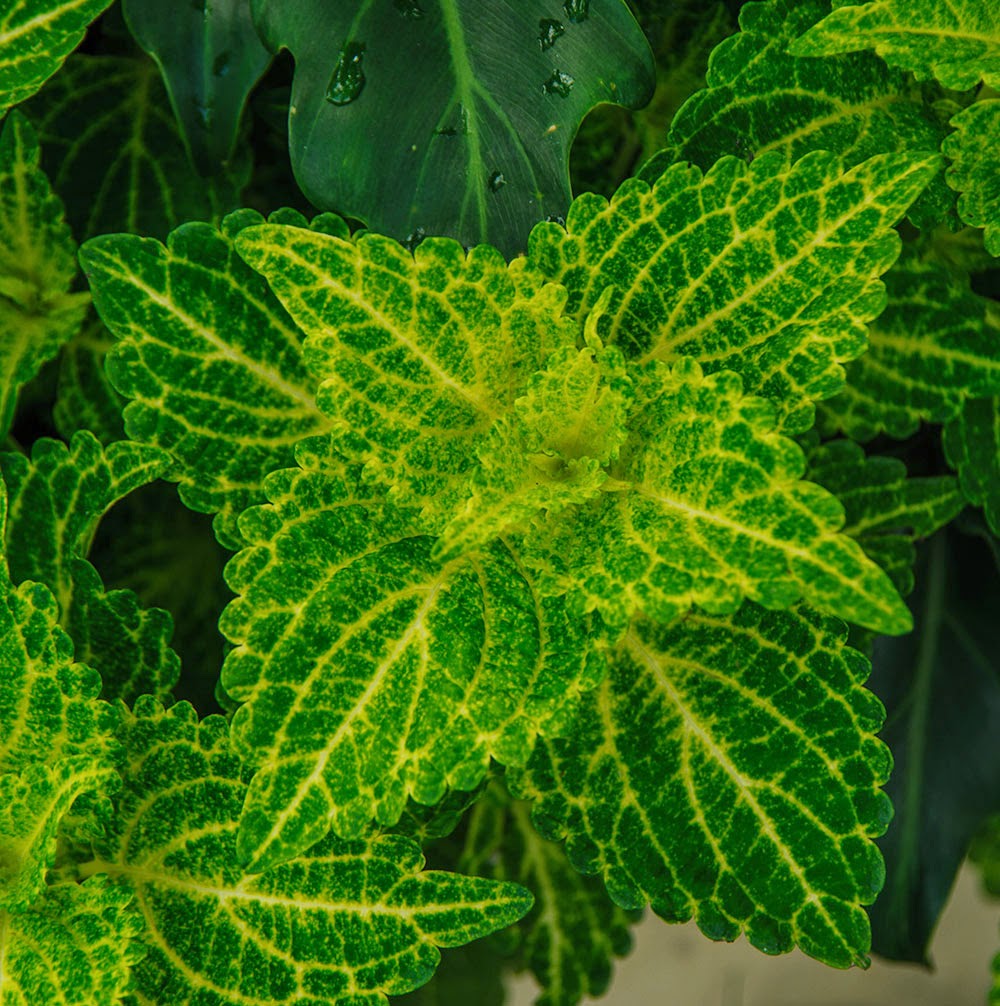 As mentioned earlier, the day was very hot and humid, but the gardens were well worth putting up with the weather. I knew that there were very few places in the USA that had as perfect  weather as the Santa Cruz Mountains in California, but that's OK.

Everything has a trade off.