Sunday - Tuesday, Small Repair and The Valley of Fire

When we were preparing to pull out of Grand Canyon National Park on Sunday morning, we had some trouble with getting the bedroom slide to come in. Craig tried pushing it in from outside, but that didn’t help much. We had the engine on fast idle to provide more voltage to the slide motors, but then turned it off. Craig kept trying the “in” switch lots of times, and was about to give up when one activation made the slide twitch a bit inward, the next made it come in a little more, and the next depression of the switch brought the slide all the way in. We were thankful that we didn’t have to get a mobile fix-it man into the Park to fix a balky slide.

But this was the second time this slide had problems coming in, and it was definitely time to do something about it. We were headed toward Nevada, so we looked up “Las Vegas” on the Alfa repair forums. This yielded only references to “Johnnie Walker”. No, they weren’t about drowning your repair worries in Scotch, there is a company called “Johnnie Walker RV” in Las Vegas.

We drove to Las Vegas and boondocked at a nearby Walmart.  It seemed a reasonable idea after cuddling through a bunch of cold GC mornings, but the Vegas heat quickly got to us.  It was about 95° Sunday afternoon, and Walmart hasn’t gotten around to providing hookups so we could run our AC. Going to an RV park was mentioned, but lethargy had set in. We opened all the windows and enjoyed a few breezes along with the sound of the many 50 MPH vehicles on the road that was 20 feet away.

But we like to think of ourselves as tough, like when Merikay said at about 4 AM “I don’t know when I’ve slept so well!”.  We were up bright and early and pulled into JWRV at 7:30, which put us second in line for service.

They got right to work and had our problem solved by 9:30. The switch was bad.  If you ever have an RV problem in or near Las Vegas, look up Johnnie Walker’s RV. Their price was reasonable and the fact that they fit us in so quickly was very nice.

While we were on our last trip to Death Valley in January, Cyndi sent us an email suggesting we make our way up to Valley of Fire State Park, north of Las Vegas. Unfortunately, our reservations conflicted with getting there at the same time she and her husband were there, but we put it on our “someday” list as a place we wanted to go.

Thank you Cyndi. We spent two days there, and were delighted by the unusual rock formations.  You would think that after almost a week at the Grand Canyon we might be tired of looking at rocks, but each park has its own specialness.

Here is a sample of the sights in the Valley of Fire Nevada State park. 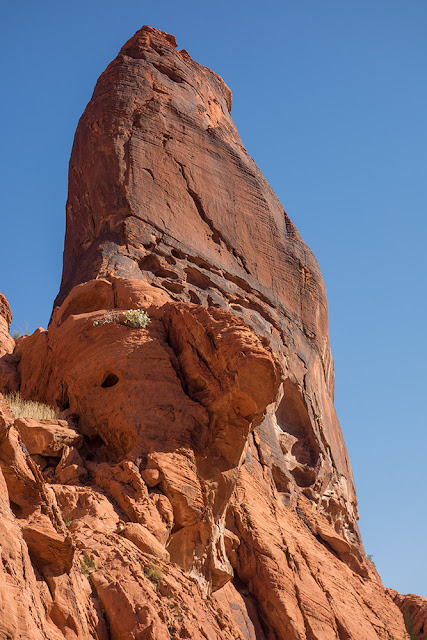 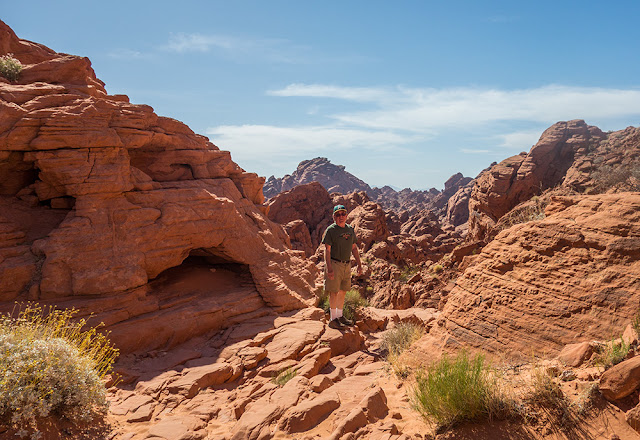 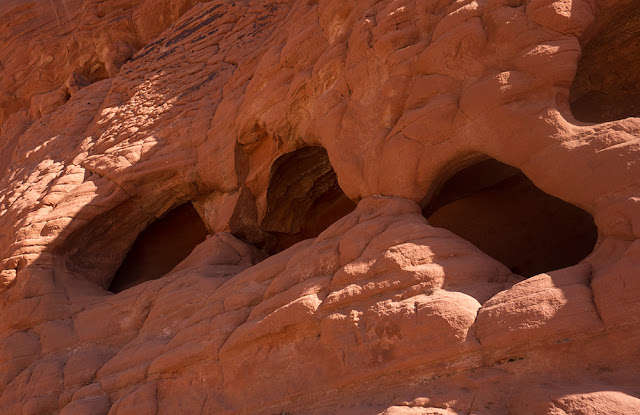 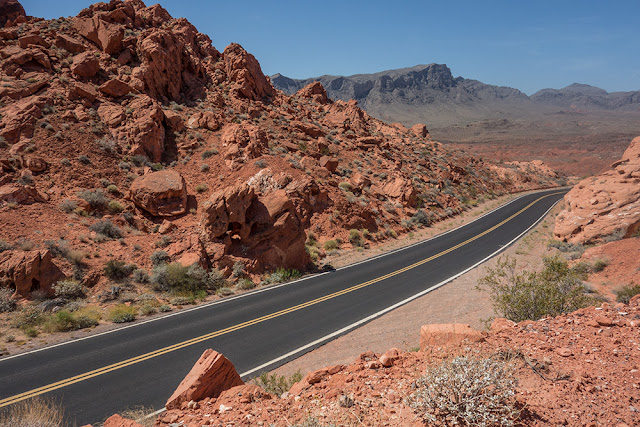 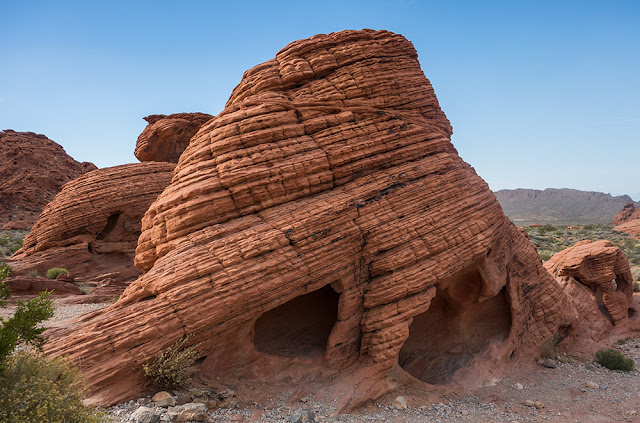 Our RV spot was $30 per night with water and power hookups. A dump station is available. Sites were first come first serve, no reservations, cash or check only. There were only a few sites with hook ups, so early arrival is recommended. 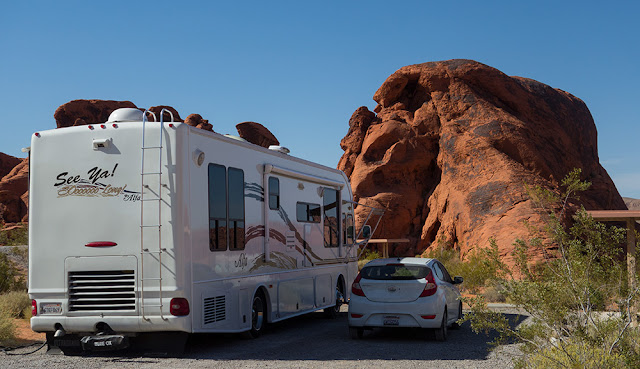