RV Plans are Written In JELLO

I'm a planner.  Always have been, and probably always will be. I always read the reservation cancellation policies carefully, and accept the payment of a penalty from time to time.

Plans are made to be changed.

We had planned to head north out of Sioux Falls to the lake country in Northern Minnesota. Instead we have headed east and are heading for a small town called White Pigeon, Michigan. 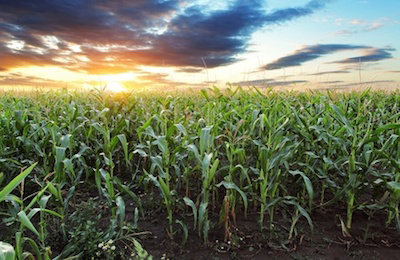 Both of these pictures are from the web. I just enjoyed the total immersion into the greenness of the land as we drove along. I avoid taking pictures from a moving vehicle. 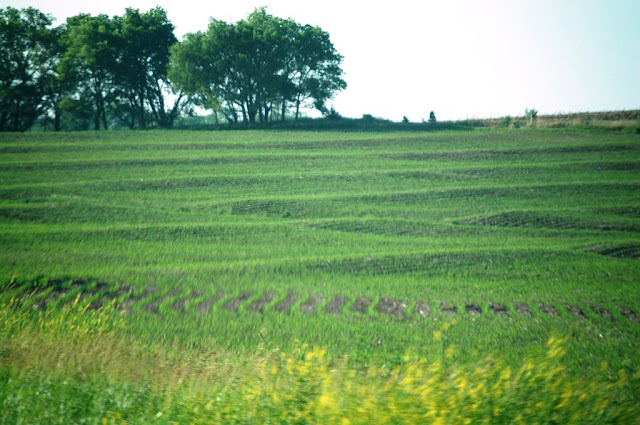 Although I find rock formations interesting and mountain peaks breathtaking, there is nothing like the vast rich green fields of corn and soy that blanket the Midwest in summer. I am a Wisconsin girl at heart, and green is the color that soothes my soul.

While we were in Loveland Colorado, we went to a very large RV dealership to look at some newer motorhomes. Our Alfa requires a few rather pricy repairs, and we wanted to be sure we were going to keep her for a long time before we did them.

We look at a half dozen very nice newer rigs, including a couple that were 2019s. Not only did we not like anything we saw, for a variety of reasons, but it would have cost us lots more money for a newer, bigger, but still used class A diesel motorhome.

We feel our Alfa is so much better when it come to storage, light, and odd little things like the large double stainless steel sink, the three burner stove with oven, the in-counter trash compartment, and the comfortable floor plan.

I don't really need or want a dishwasher, and honestly I personally don't care if I have a washing machine on board. I am trying to use the convection oven in the microwave more now, but I like to pop a par-bake loaf of bread into the gas oven when we want a crusty side.  (Craig is a bread lover.)

So we're keeping the 2007 Alfa, and will fix or replace what she needs. We started that process in Sioux Falls with four new rear tires. Our next investment will be to have new Big Foot leveling jacks installed by Quadra Manufacturing in White Pigeon MI next week.

The dash AC is limping along with the recharge we got in Utah last month, but we are looking at some serious $$$ in fall for a more complete repair.

Meanwhile, we had a disaster here at the Iowa State Fairground Campground. On Sunday afternoon it was not seriously windy, and we had the awning extended. Without warning the top of the awning fabric on the roller suddenly ripped end-to-end, so that the awning fabric was left hanging from the roller, which was still supported by the awning arms. Fortunately a nice couple that we had met earlier in the day, and were about to leave the park, came to help us get it back up and secure it with Gorilla Tape. We have contacted a repair place that is less than 15 miles from here, and we have an appointment Tuesday for them to remove the awning for us.

We know the arms will fit in a bay, and the 17' roller and awning can ride in the center of the living area of the rig. It's a pain in the butt, however we have done this before. We will ask about stopping in at the Carefree plant in Colorado in fall on our way south. If not, we will get it fixed in California.

Meanwhile, we have spent a couple of days in Des Moines at the Iowa State Fairgrounds Campground. When we arrived, there was a classic car event going on, and the place was fairly full.  The camp host told us that most of them would be gone by Sunday evening.

And so they were! The ISFC offers 2,334 RV sites with electric and water, of which about 700 have sewer hookups. So, the next time you're feeling put-upon by the crowding in the campgrounds you've been visiting or considering, you might want to come to Des Moines!  🙂 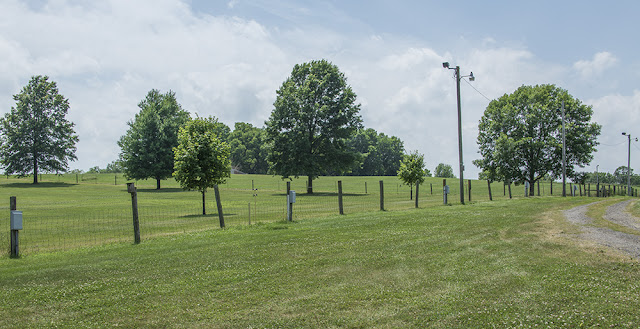 We looked up "things to do in Des Moines" and came up with the Papa John's Sculpture Garden, St. John's Basilica, and the State Capitol building.

Papa John's Sculpture Garden is in downtown Des Moines. It is not very large, but the displayed sculptures were delightful.

We had seen the signs for St. John's Basilica, so we headed there next. It was a disappointment because it was all locked up. It seemed odd that a church would be closed on a Sunday, but it was. 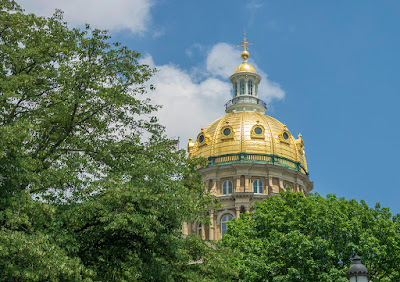 We also went to the Capitol Building. The day before, when we saw it from the freeway, I thought it was the Basilica because of the golden dome. 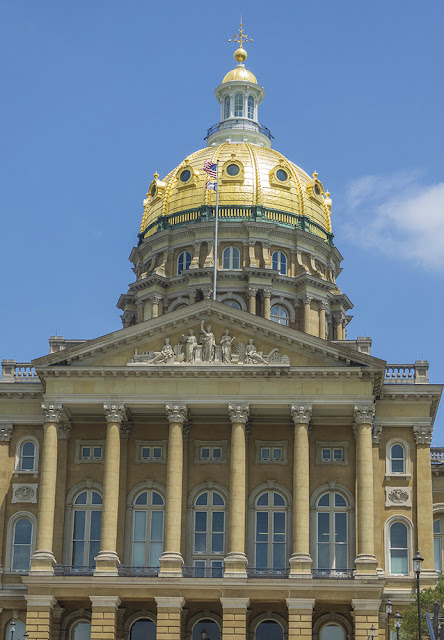 It does seem to have a cross at the top.  Maybe it's a lightning rod.

We  didn't go inside because it too was closed. 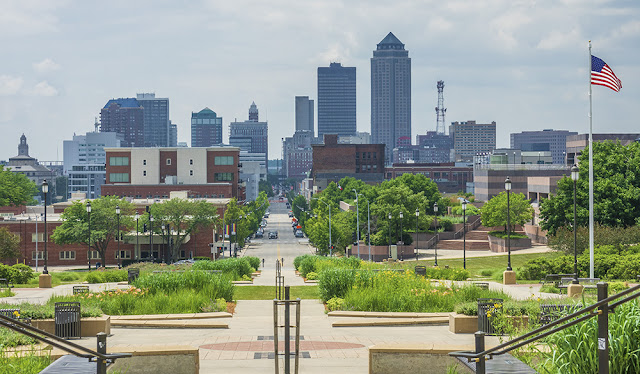 All in all, Des Moines reminded me of my home town of Milwaukee Wisconsin. The older houses looked familiar, and the brick buildings could be anywhere in the Midwest.

Our next stop with be in Davenport, another place we have never been. Have you?