Craig has always been a bit of a star-watcher.  His first semester in college he thought he might want to major in astronomy, but then   he encountered his first computer!  Over the years we have enjoyed(?) getting up at odd hours to see meteor showers or other celestial events many times. So, when we realized our present location was fairly close to the Palomar Observatory, we knew we had to go up for a tour.

I checked Mapquest for the location of the observatory, and it showed a route that was only 17 miles from our location.  However when I checked the observatory's website for tour details, I was warned that some GPS systems gave false information.

Good thing I checked! The 17 mile route may have worked for a crow or a Jeep, but we needed to go around the mountain to get there, not up it! Following the driving directions on their web site took us there in a little over an hour. 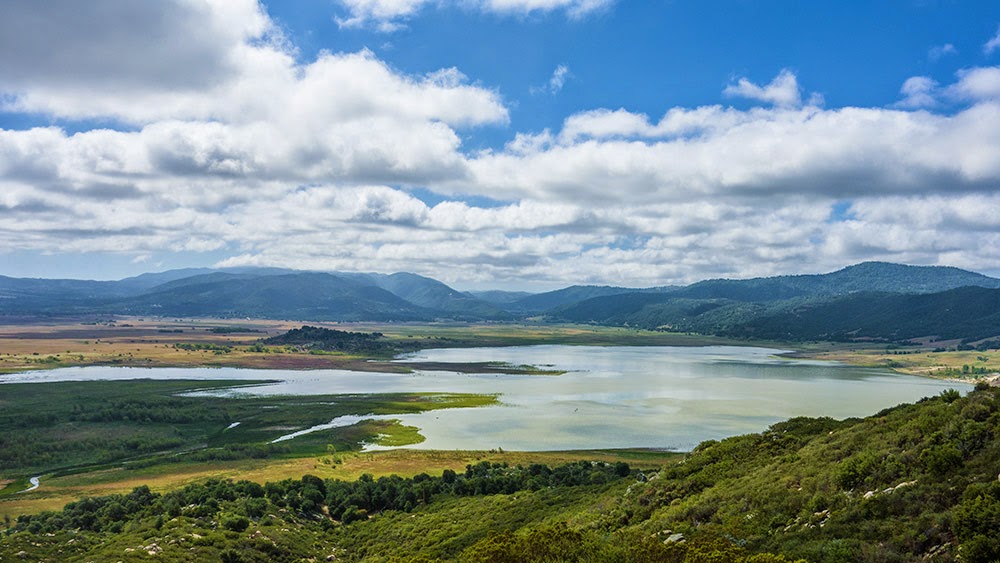 The day was cool and sunny. The scenery on the way up was wonderful. 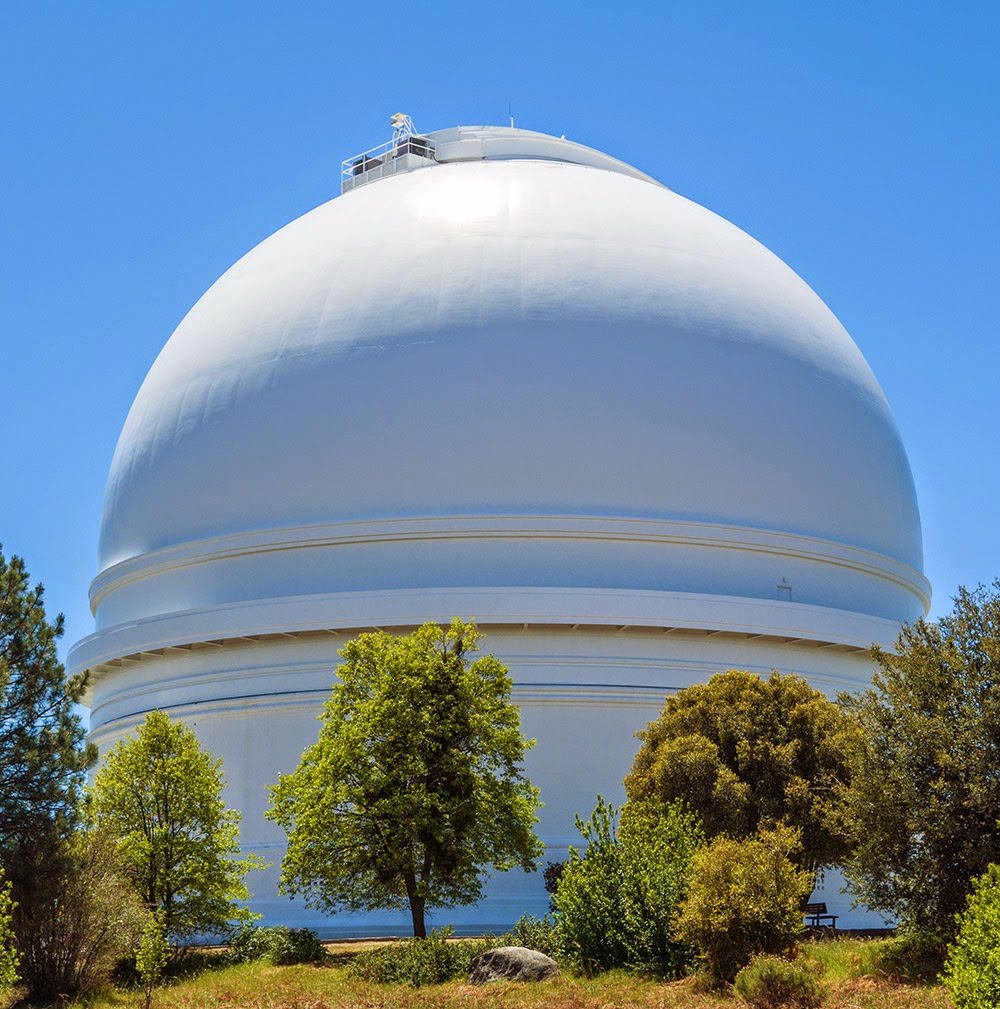 The Hale telescope at Palomar was the largest  in the world for many years.  It is now 19th largest. We have also toured Mt. Hamilton Observatory above San Jose. That was interesting, but we really felt the essence of history here. 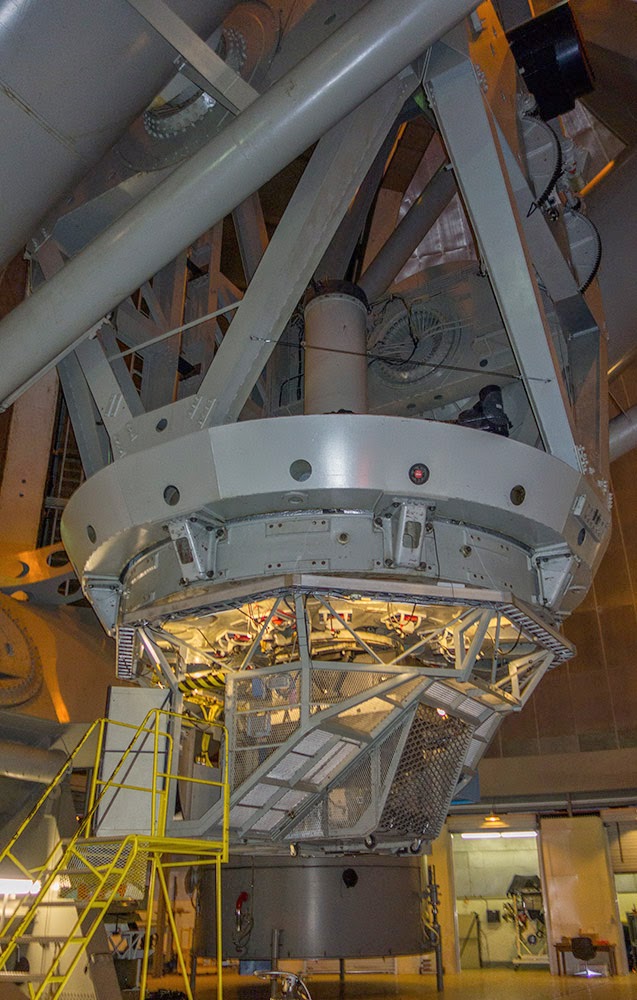 Many significant cosmic discoveries have been made using this telescope.

We could have taken a nice hike around the area, but felt a bit lazy.
We settled for a pleasant stroll around the grounds. 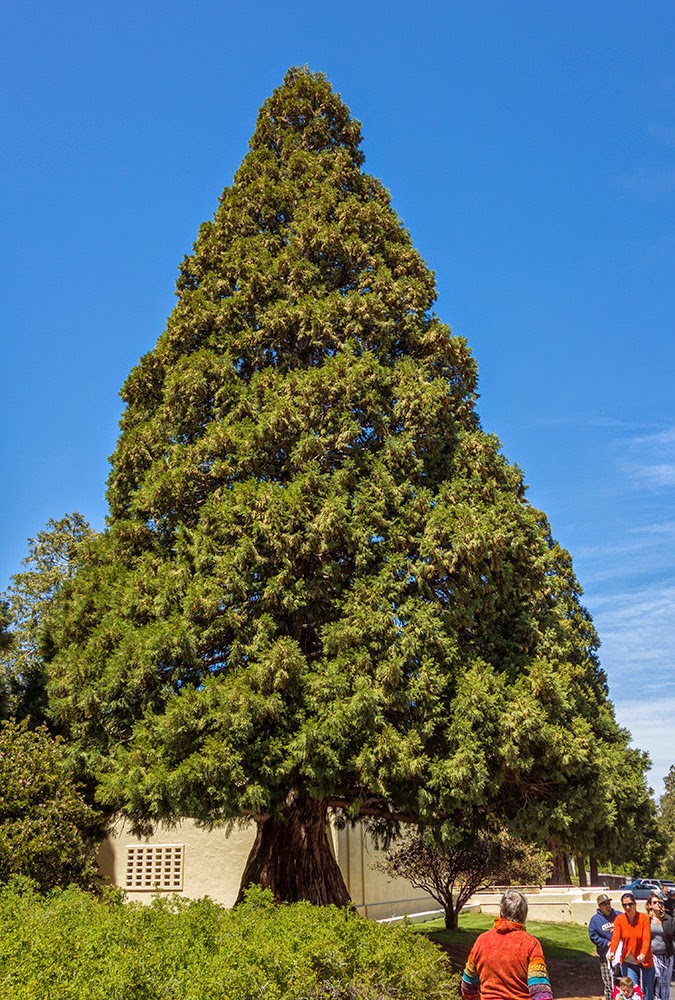 This huge tree next to the visitors center caught our eye. 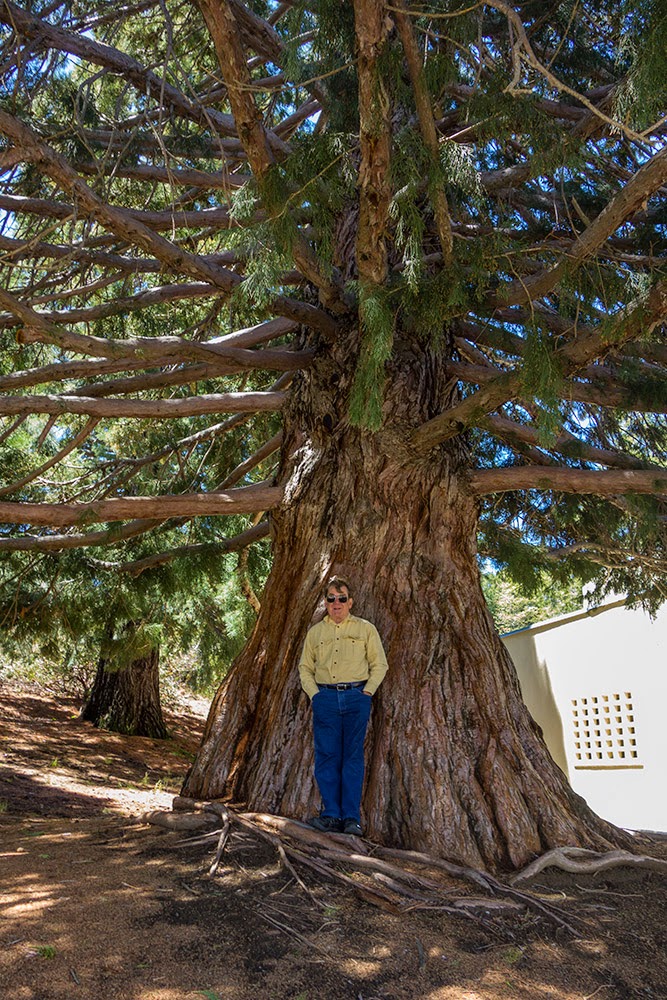 It had a very large base. 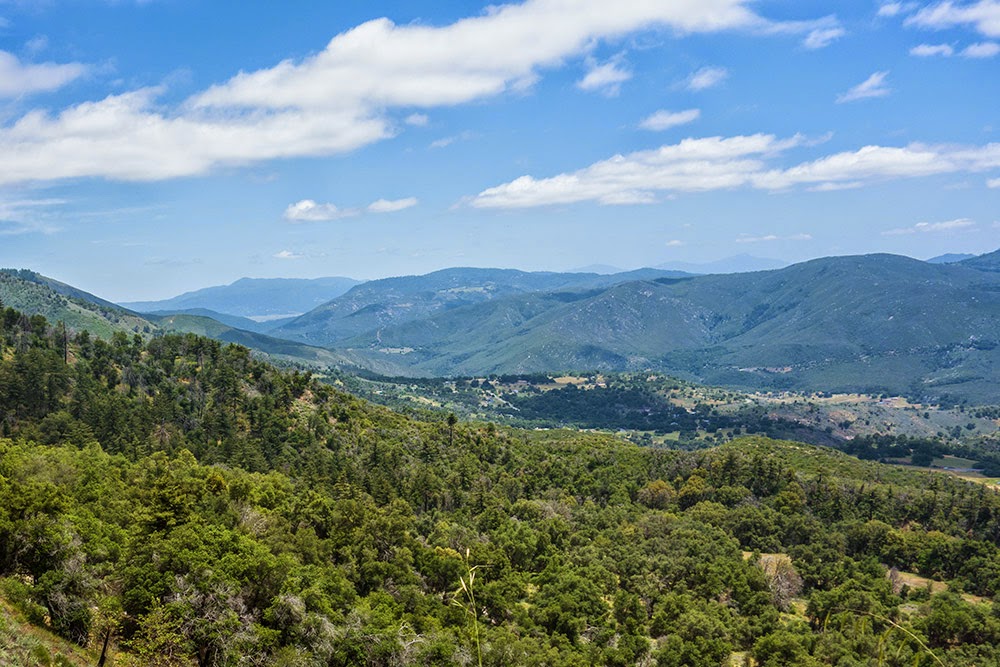 We decided to go back to Jojoba Hills around the west end of the mountains, since we were almost half way around and the distance would be about the same as if we had retraced our drive up.  Different, but just as spetacular scenic views.

All in all it was a very relaxing day and it reminded me of summer Sundays when I was a child. We would occasionally just go for a drive.  I was the youngest of five, and the drives I remember liking the most were when I was the only child along. This was because there were no fights over who got to sit where, or who was crowding who. When it was just me I felt very special.  Dad would drive around the back roads of Wisconsin farmland, stopping at farmer stands for the best fresh produce, and there was always an ice cream stop before we got home.

The older kids had their own things to do, or prefered to just stay home.

Sometimes the simple things we did were the best, and still are.

I wonder if families just go for drives anymore.  If they do, the kids are probably watching DVDs in the back seat or playing video games on their tablets.  Little ones are strapped into their car seats instead of snuggled between Mom and Dad in the front seat.  Much safer I know, and that is better. Different times.